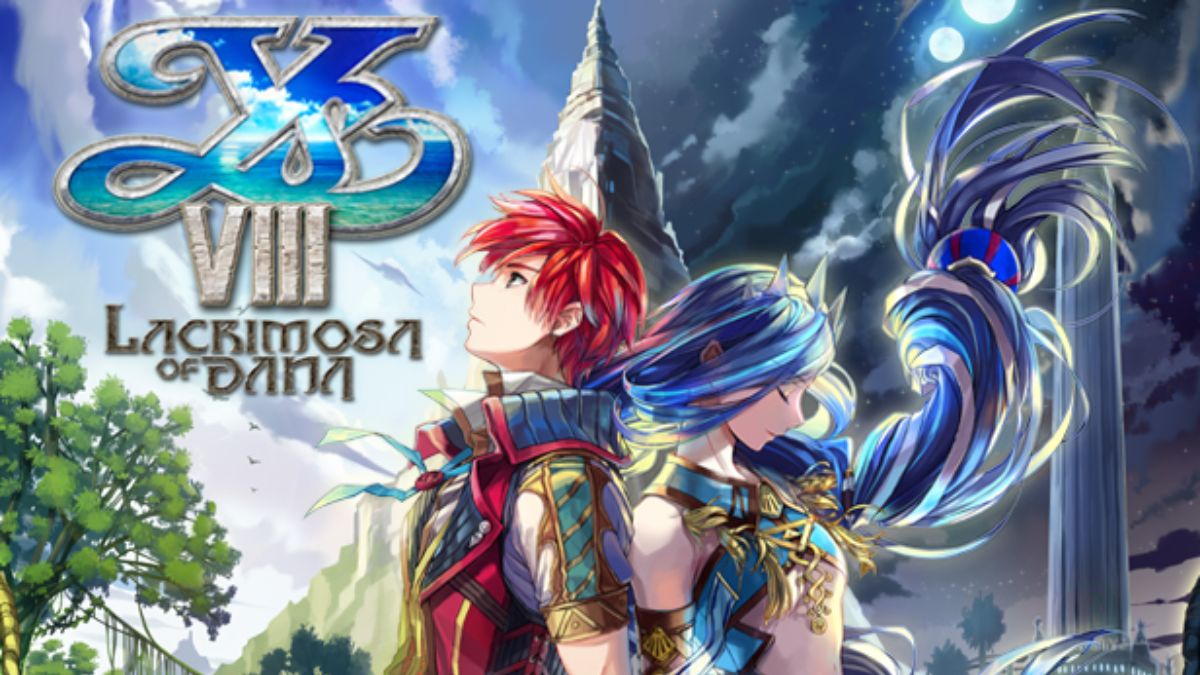 After being originally released on PlayStation 4 and PlayStation Vita back in 2017, Ys VIII: Lacrimosa of DANA is getting another release on the PlayStation 5.

The announcement was made during NIS America’s New Game Plus Expo Showcase earlier today showing off a trailer, however, it contributed absolutely nothing toward what upgrades fans can expect from the PS5 version. No mention of DualSense support, graphical differences, or faster load times. There was also no confirmation on whether or not PS4 owners of the game can upgrade to the PS5 version for free or at a discounted price. After going to the Ys VIII website, there was no additional information there either.

Ys VIII: Lacrimosa of DANA is scheduled to release for the end of this year on the PlayStation 5, but is currently available on other platforms like PlayStation 4, PlayStation Vita, Nintendo Switch, Google Stadia, and PC via Steam.