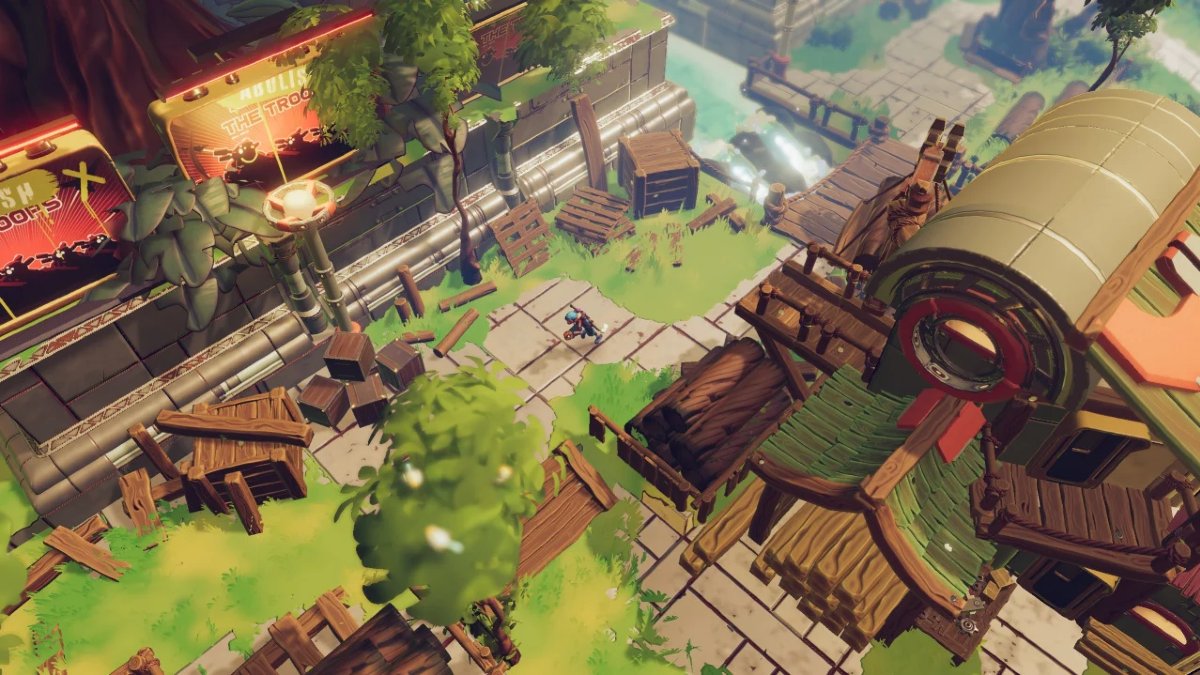 Developer Tiny Roar has released a new trailer for its upcoming game XEL which showcases its time-traveling gameplay inspired by The Legend of Zelda. The sci-fi adventure is set to launch first on PC and Nintendo Switch this summer, though publisher Assemble Entertainment says it’s looking to release the game on PS4, PS5, Xbox One, and Xbox Series X/S later in the year.

Players will be put into the shoes of Reid who has crashed her ship on a mysterious planet known as XEL. She has no memory of who she is or where she comes from. Reid decides to explore the planet to not just find out where she is but hopefully learn more about herself while meeting a cast of characters, scavenging dungeons, and more.

The Zelda love letter showcases its top-down 3D environments and the game’s action-adventure combat which will have players take on enemies by parrying and dodging. Reid will also have some handy gadgets at her disposal which help her solve puzzles and discover the planet’s secrets by jumping through time and space.

The game’s publisher says XEL is “composed by Gidon Wolff [and] offers a timeless soundtrack complemented by vibrant visuals, handcrafted by a passionate indie team.” Following the delay of the sequel to The Legend of Zelda: Breath of the Wild, XEL’s Link to the Past aesthetic may be the kind of distraction players should keep their eye on.