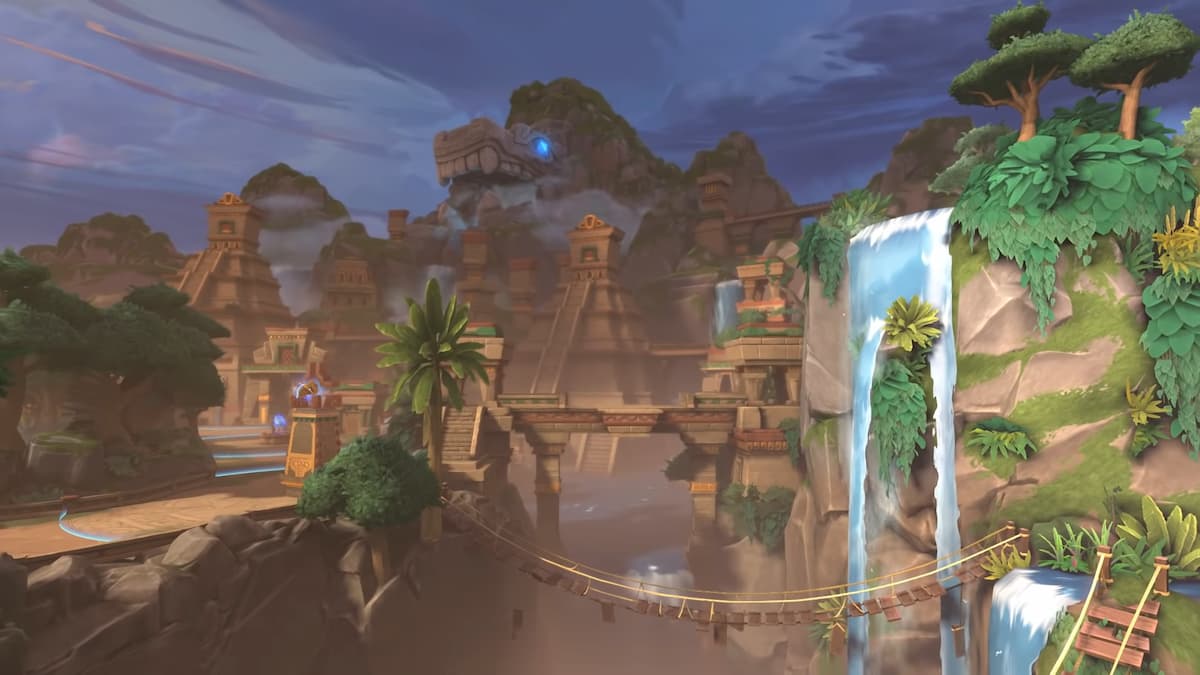 Today, developer Hi-Rez Studios has released Season 9 of its popular MOBA Smite on all platforms. It introduces a bunch of new content, including Slash Mode, a new Conquest map, and Glyph Items.

The new game mode is called Slash, and it was first announced in 2021. It looks to blend the competitive elements of Conquest with the accessibility of Arena mode. The mode also brings its own map that draws inspiration from the Mayan and Egyptian pantheons and is designed to encourage more team fights. Players can also summon Juggernauts to the battlefield, like in Siege mode. They start life in jungle camps, where teams must first defeat them before summoning them as an ally.

The Dharma Era Conquest map is now available with Season 9 and is the first of three new maps arriving this year. It brings a new gameplay feature with it in the form of Obelisks. Players can fill their team’s Obelisk by slaying jungle monsters. Once fully charged, that team will receive Indra’s Scepter, a powerful reward that either attacks enemies or heals allies and structures.

The latest update also introduces Glyph items and the next tier of Relics. Glyphs will be available in every mode, and once players have 10, they can upgrade Tier 3 items and gain access to special bosses. As such, players can upgrade Relics a second time to gain additional effects. 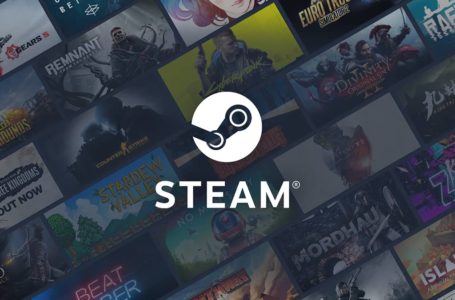 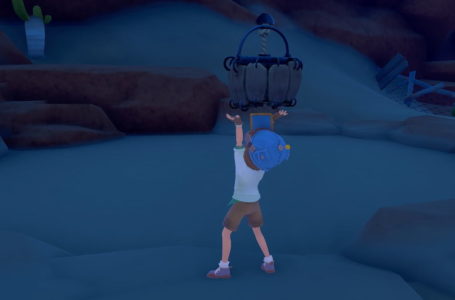 How Sandfishing works in My Time at Sandrock 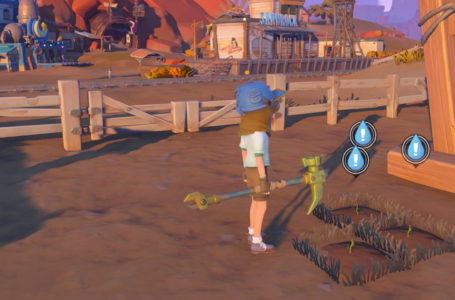 How to use the Planting Kit in My Time at Sandrock 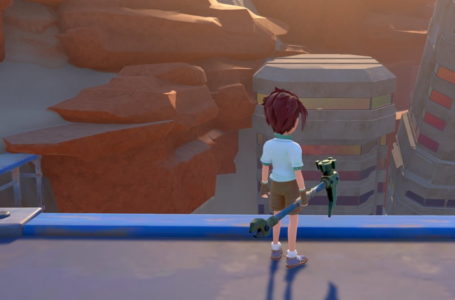 Where to get Rubber in My Time at Sandrock