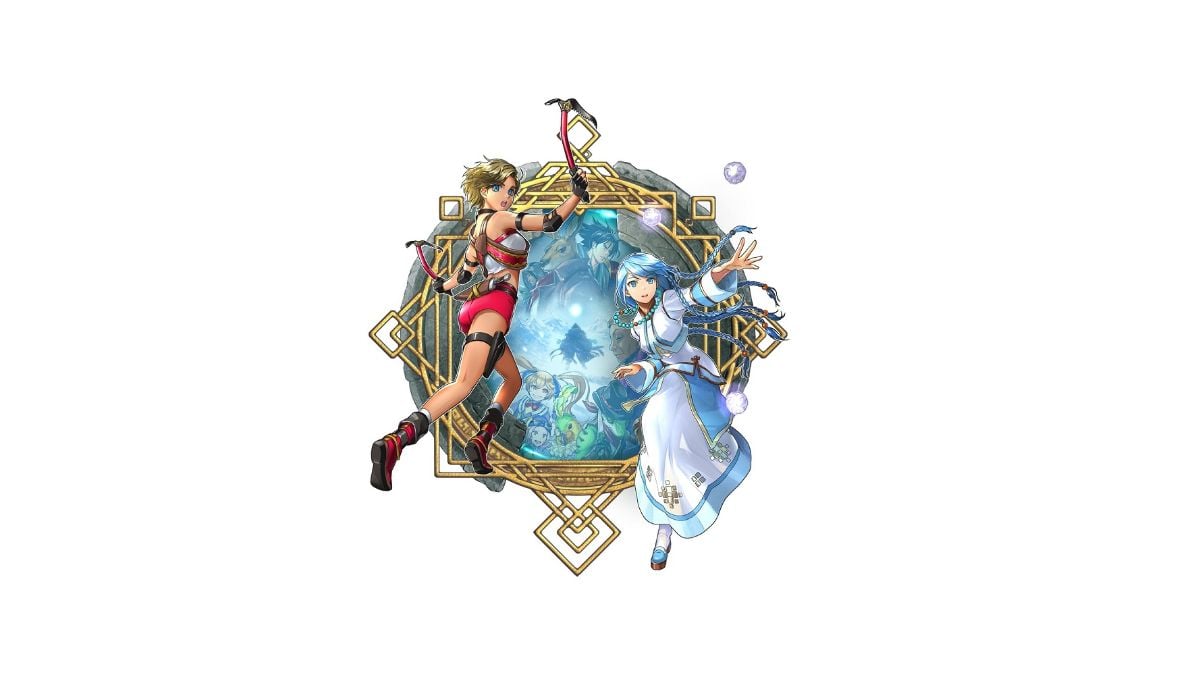 Eiyuden Chronicle: Rising serves as a prologue to the upcoming Kickstarter funded JRPG Eiyuden Chronicle: Hundred Heroes. You play as a young scavenger named CJ, who is undergoing a pilgrimage trying to find a worthy treasure to take home to her family. Her adventure leads her to a growing town called New Nevaeh.

After helping build the town to become more stable and prominent, I eventually learned about an unexpected mystery regarding the history of the town and its people. Eiyuden Chronicle: Rising didn’t give me the setup I was expecting for Hundred Heroes — or really any at all — but I was surprised how extensive and well-written the main cast of characters was for a game that was created through a Kickstarter stretch goal.

When I first visited New Nevaeh, it was a small humble town with potential. For CJ, helping out New Nevaeh is crucial for her success. By completing side quests, citizens rewarded me with a stamp for my stamp card. This card was a way for New Nevaeh to recognize that I am working for the town while also being able to search for other treasures along the way.

Quests may vary from gathering resources to build and upgrade shops or to simply talking to other folks around town. They aren’t the most compelling quests, but most of them are easy to do and help establish a sense of community around the town. I found myself doing quests for the same person several times, which helped me care about who I was helping as well as establishing a sense of home away from home. By the time I finished, New Nevaeh felt like an entirely different place, thanks to my own actions. That felt really gratifying. It showed what I was doing had a purpose, even if the tasks were menial to do.

Eiyuden Chronicle: Rising serves as a 2D action-RPG dungeon crawler where each of the three main characters are designated by a single button. This sounds a little bit boring on paper, but as the combat evolved, it gave a surprising amount of depth that I really enjoyed thanks to Rising’s link attack system. Whenever I hit an enemy with the right timing, I was able to switch between characters and dish out a stronger attack.

Once completing a stamp card from side quests, I received another link attack allowing me to extend my combos. It isn’t a necessity to progress through the story as you still level up through gaining experience, but it does show the potential of the combat. Additionally, once I went to the weapon and armor shops in New Nevaeh to get new weapons for each of my characters, they unlocked new abilities which taught them new attacks, like an upwards aerial or downwards dive attack and increased mobility, making combat feel chaotic but fun.

Exploring through dungeons is pretty straightforward, but there were paths that I wasn’t able to access the first time around. After getting certain characters and items, I was able to unlock those new locations, which include tougher enemies and fishing spots. Despite there being only a handful of dungeons throughout, I was continuously surprised by the amount of content that was present. Thanks to using signposts as a way to quick travel, going back to the same dungeon for the umpteenth time was less time-consuming and tedious.

Progressing through, I quickly realized that I would be returning to the same locations several times throughout. As I continued through the main story, I didn’t find myself returning to old dungeons very often. However, there were well over one hundred side quests to do for the people of New Nevaeh, which not only benefited my character but also ties into the events of Eiyuden Chronicle: Hundred Heroes.

Eiyuden Chronicle: Rising features a small and intimate cast. By the time credits rolled, I wanted to learn more about them. While the story for New Nevaeh was over, a few character stories felt unfinished. Frankly, I didn’t want to say goodbye. Granted, it is likely that we will see CJ and friends in Hundred Heroes, but we already know that they will not be the main characters. It won’t be the return that I’m looking for. On top of that, once I finished Rising, I really had no idea as to what information I needed to keep in mind going into Hundred Heroes. Rising felt more like a one-off story that just happens to take place in the same world. It’s actually something that works against Eiyuden Chronicle: Rising. If you’re not interested in playing Hundred Heroes next year, then there is really no reason to play Rising at all.

Going into it, I expected Rising to set up Hundred Heroes, but outside of some world terms, it didn’t really provide anything of real value to the story. While I enjoyed what I played, nothing from its narrative made me think it was crucial to know when I eventually play Hundred Heroes. I expect people and places to return, but I want to know how the results of Rising’s story will transfer to the next game, which we got no hints to. That’s a shame. The combat and characters blend together for a genuinely good game that leaves me conflicted. It makes me more optimistic for Hundred Heroes, even though it’s from a different development team. But it also makes me wish that the characters featured in Rising got their own world-traveling adventure — one that they deserve. 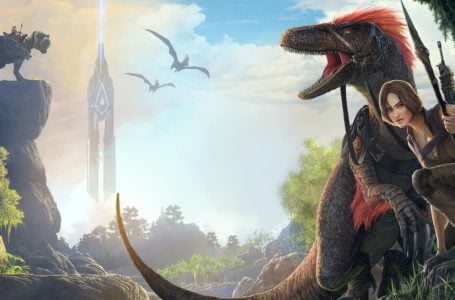