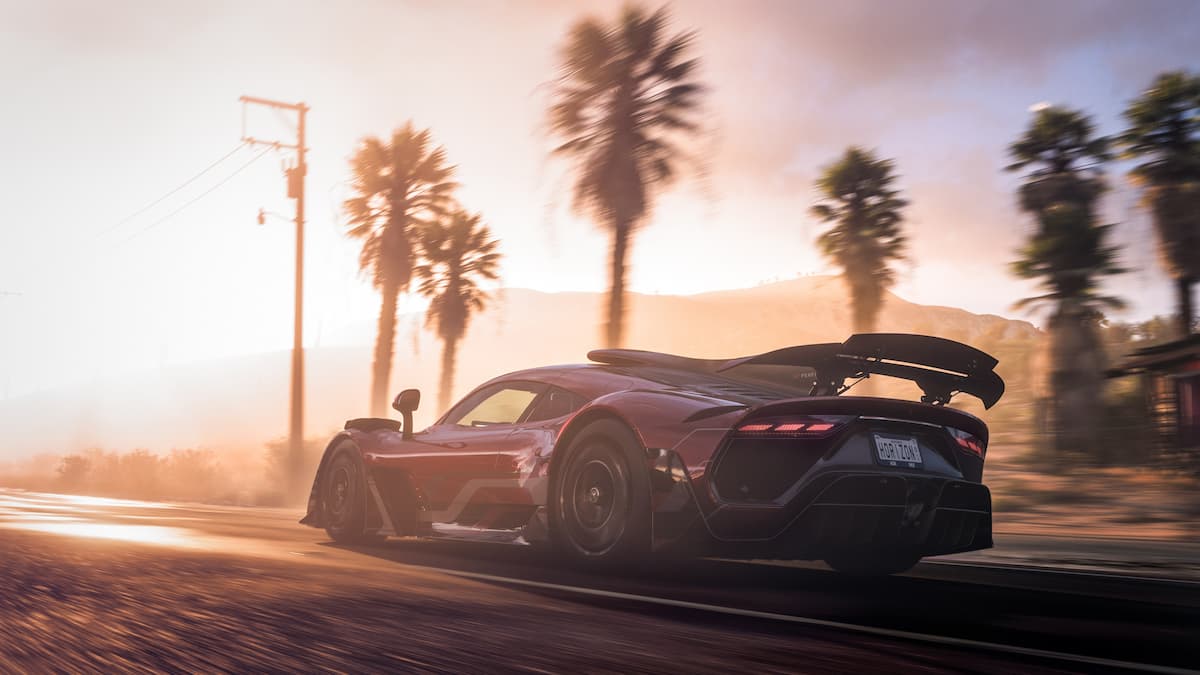 Prior to this year, the Forza racing franchise has been quiet for some time. The open-world focused Forza Horizon 4, despite minor upgrades and updates, had not received a substantial addition since 2019 with the release of its final DLC pack. Traditionally, new Forza Horizon games have launched every other year since the inception of the franchise in 2012. That wasn’t the case in 2020, meaning that the wait for the newest adventure was going to be a bit longer than racing fans have been accustomed to.

After an unusually long break, the Forza Horizon franchise has returned with a brand new addition. Forza Horizon 5 has returned to North America, and it’s calling the country of Mexico home. After a three-year wait, you would like to think that Turn 10 Studios has jam-packed the new title with wild races, incredible graphics, and a fulfilling gaming experience. Upon going through this title, I have to say that Turn 10 has done just that, and then some.

Drive off to Mexico

Forza Horizon 5 is situated in the Baja California portion of Mexico. While some may associate Mexico with sandy beaches and hot weather at first, the country has a lot more to offer than that. Hills, mountains, jungles, and the desert are all a part of FH5, as are unique environments that have not been in previous Forza Horizon games. Ever wanted to drive in the middle of a dust storm? That’s possible in Forza Horizon 5. What about in the middle of a volcano? Turn 10 Studios has inserted that as well.

FH5 offers a set of beautiful visuals that does the title justice yet again. Forza Horizon 5 will certainly look more eye-popping than the fourth installment of the series, at least when compared to the Xbox One version that went live in 2018. FH5’s graphics, on the other hand, aren’t a far cry from the Xbox Series X-optimized version of Forza Horizon 4. While worth pointing out, that’s not a slight, however.

Fierce competition on the road

If you’ve played a Forza Horizon game in the past, you know that these games have essentially followed the same formula: a simulation racing experience, but without the true simulation. FH titles showcase authentic cars from the past and present, which can be customized in basically any imaginable way. And while the racing might feel real to some degree, it’s not when you start mowing down light fixtures and trees to almost no resistance.

Forza Horizon 5 stays true to the past titles’ vision, as players are rewarded for skill and even for some flash. Drivers need to push the pace and accelerate and turn at the right time to succeed, regardless of whether it’s in a race or throughout one of the many challenges that is present in FH5. And it certainly feels a bit easier to do some of these things, as steering and the smoothness of driving appears to be a bit more apparent as compared to FH4.

As for the Drivatars, these learning AI-controlled opponents do seem to be a bit more difficult than I can remember from past years. But as far as I’m concerned, an added challenge doesn’t hurt at all.

Forza Horizon 5 has brought some old features from the U.K. The Horizon Super-7 and The Eliminator are among the returning modes from FH4, and let’s not forget about the time-honored Forza Horizon tradition known as “barn finds.” These three make up just a small portion of the large campaign that Forza Horizon 5 has to offer.

Forza Horizon 5 offers a new progression system entitled Accolades. Users need to complete events and challenges in order to accrue Accolade points, and then move on to new chapters in the Horizon story campaign. This refined system makes it a bit easier to figure out how to proceed through the campaign, something that should be welcome for those new to the series.

FH5 includes a massive amount of road and dirt events in the open-world, as well as circuits and cross-country events. And just in case you get bored of facing the AI drivers, users can compete in a variety of online events, along with arcade events like Playground Games and the Horizon Arcade. Or, you can create your own custom event and blaze your own path in FH5.

It’s also worth pointing out that FH5 also offers action outside of the races, as it includes unique challenges that are a vital part of the refined experience. In Forza Horizon 5, there are several outposts that have been setup throughout the Baja California region. Each outpost includes a series of challenges that need to be completed in order to finish your time in that particular area. These challenges are far from formulaic, though, as the events play off of the dynamic weather and terrain it has to offer. In one outpost, you may need to face off against a plane, while in another, be prepared to put a hazmat suit on and collect deposits from a volcano.

The depth that Forza Horizon 5 offers is exceptional. I’m not shocked by this, considering that this has been the standard of FH games for years. But when compared to other franchise video games that seem to capitalize merely off of name-brand recognition, it’s refreshing to see a title that has the hype of past games, and back it up.

Forza Horizon 5 doesn’t stray away from the successful roads that have been paved in past years. The fifth title of the Forza Horizon series offers an incredible amount of depth, and its gameplay finds the right balance between simulation and just pure fun. Don’t expect a Formula 1-like gameplay experience from FH5, but if you’re already familiar with the series, that doesn’t need to be stated.

Whether you’re a hardcore racing game enthusiast or just someone who want to have a little fun, there’s something here for you.