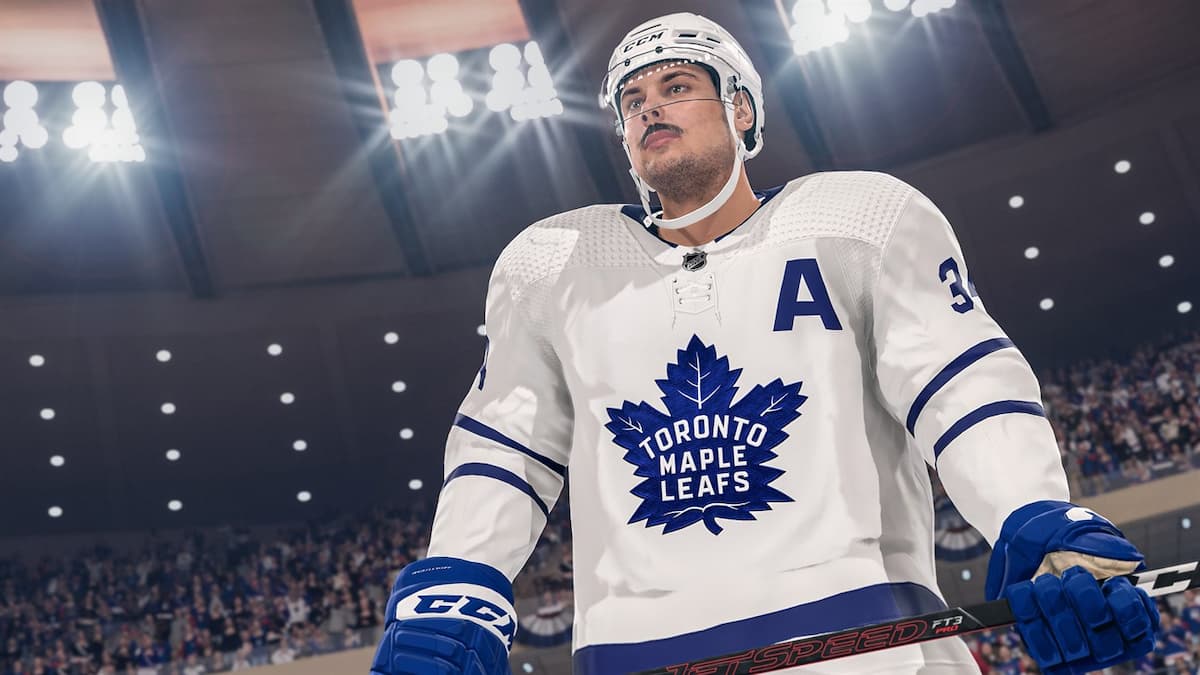 Shortly after the release of the PlayStation 5 and Xbox Series X, some sports game franchises, like Madden, FIFA, and NBA 2K, immediately jumped into the next generation. EA Sports’ NHL franchise, on the other hand, did not. Fast forward to today, and the NHL franchise finally received its initial current-gen offering with NHL 22.

Much like with Madden and FIFA, 2021 is a pivotal year for the sports game world, including the NHL franchise. This offering will give hockey and sports games fans a chance to see if EA can take advantage of the new consoles and offer up a game that can fix much of the problems that the old NHL games had in the past.

So, did NHL offer up a hard-hitting game in its first Series X/PS5 release, or did it fail much like the first game of the last generation (NHL 15) did? The good news is that the latter isn’t true, and in fact, the NHL series sits in a much better position than it did in the past.

Sticks are on the ice with the gameplay

When EA Sports migrated the NHL franchise over to the PS4 and Xbox One back in 2014, the development team saddled the series with the Ignite engine. While the change brought in a much more authentic graphical experience, it didn’t really hold well throughout its usage. And aside from staleness, it just seemed like every year, each NHL game featured the same AI deficiencies: poor defensive awareness, predictable animations, and goaltending that just felt awfully predictable, no matter what mode you would have played.

After seven years of the Ignite engine, EA Sports gave the NHL franchise a much-needed graphical overhaul. NHL now uses the Frostbite engine, and it was a change I was highly skeptical of at first. My main reason was mainly based on past experiences with Madden and FIFA, both of which also use this engine. Both franchises have dealt with a myriad of gameplay issues ever since moving over to Frostbite, so my expectations were not that high to begin with. But after hours of experience with the new game, I have to say that I’ve changed my tune a bit.

This year’s gameplay feels much more smoother, at least compared to the Xbox One and PlayStation 4 era of games. AI defenders seem not just more inclined to cover the center of the ice when needed, but also appear to be a bit more aware. Passing doesn’t feel overly unrealistic, and much of the meta plays, like bang-bang one-time sets and cross-creasers, don’t work as well. One issue I did see with the gameplay is that NHL does need to work on animations. While the new gameplay engine and updated tuning does alleviate some of the issues of the past, bizarre animations like in the below clip don’t help at all.

HUT adds a X-Factor, but not much else

Hockey Ultimate Team is a decade old, and NHL changed up the mode by integrating Superstar X-Factors abilities. X-Factors, which have been added into other modes outside of HUT, are essentially special boosts that have been given to the game’s elite players that make these athletes stand out from the rest of the competition. Additionally, NHL added new Power-Up items, allowing players to upgrade previously acquired cards and make those items meta-relevant for months to come.

The addition of Power-Up cards does add a new twist to Ultimate Team. However, regular HUT players will also notice that NHL’s marquee game modes look awfully similar as compared to NHL 21.

World of CHEL, in my opinion, still remains as the best pure mode for entertainment. EASHL, Threes, and Drop-Ins are all back for 22, and its fast-paced, but relaxed atmosphere offers a much different hockey experience, but one that’s more fun and exciting. Now, that might be just because of its non-1v1 setup, or because it’s much more involved thanks to abilities, Skill Points, and different builds. Nevertheless, CHEL is the kind of mode that’s perfect for hanging out with friends, especially since it’s bereft of microtransactions.

Franchise mode in NHL 22 still remains a solid offering, even though aside from X-Factors, it is essentially the same as 21. It would be nice if EA added new features to make Franchise more realistic, like Long-Term Injured Reserve (LTIR) or four-year sign windows for college hockey players; still, it’s not bad at all. And compared to other franchise modes in sports games, NHL’s is still among the top.

And then there’s Be a Pro. This career mode looks woefully similar to NHL 21, and if that sounds like a recurring theme, that’s because it is. Player interactions look the same as last year, and more often than not, you’ll still wind up as either the first or second overall pick. It’s not as bad as NHL 19 or 20, but there’s still plenty of room for growth and improvement.

This iteration of the NHL series was tough to evaluate. NHL 22’s gameplay has greatly improved, and it actually feels like a treat. No, it’s not as predictable as compared to previous years, and that’s fine. The fast-paced nature of hockey makes it very unpredictable, and while it’s not perfect, the series has received a big upgrade.

On the other hand, HUT, Be a Pro, and Franchise mode don’t look that much different. The lack of changes does bring down this game a bit, but is it worse off than before? Absolutely not, and NHL 22 should give those who might have been worried about a NHL 15-like debacle some comfort. 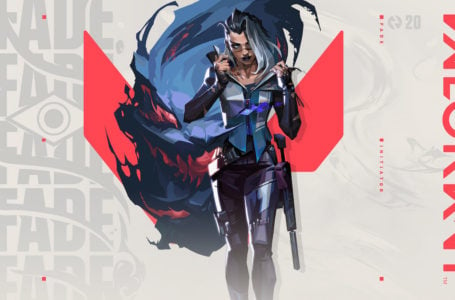 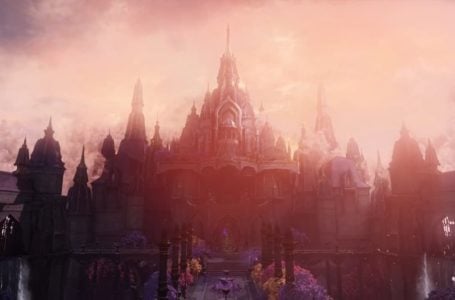