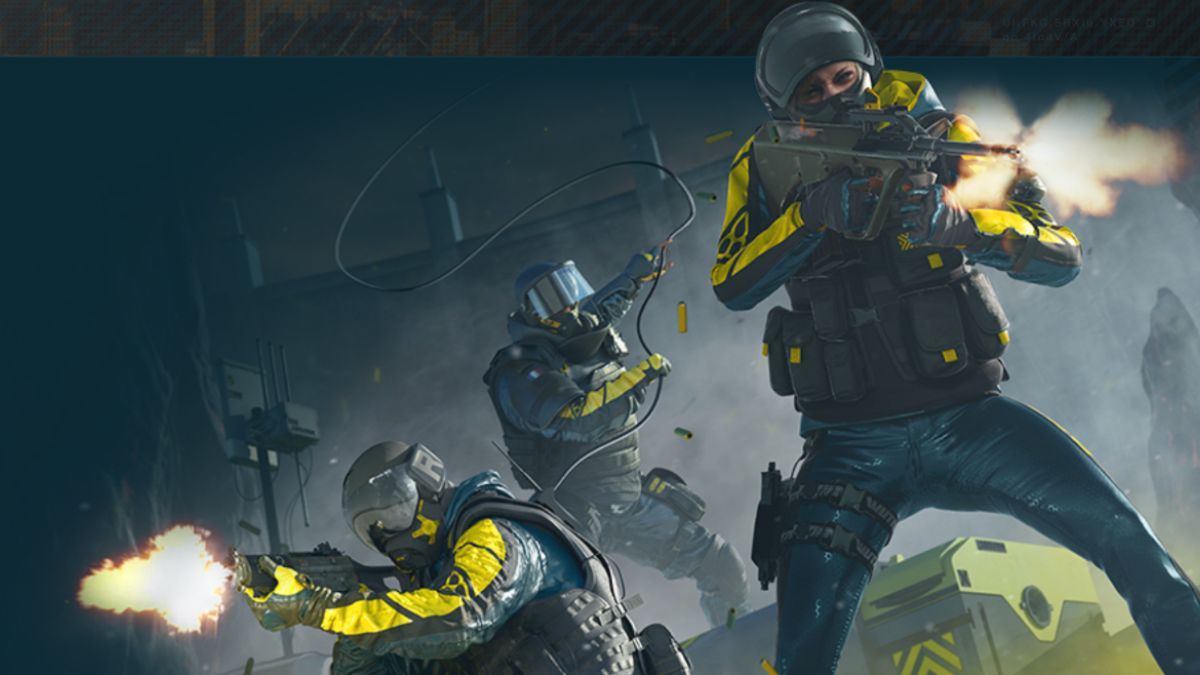 Having early access to a multiplayer game like Rainbow Six Extraction is a blessing and a curse. On one hand, we’ve had the opportunity to try out the majority of the game in advance, but the drawback of that is that it’s impossible to tell how most people will play the game. Rainbow Six Extraction is even more unique because it’s not a traditional shooter, as most people expected — as a result, it’s taken a week or so for players to clock onto how to play or check out entirely because it’s just not for them. What we’ve found is that the game is deeply rooted in the Rainbow Six franchise, but it stumbles in a big way from being a truly fantastic entry in it.

The core gameplay of Rainbow Six Extraction is made up of Incursions, missions into one of 12 maps spread across four zones. Three players pick from a roster of 18 Operators to head into an area and complete various objectives that will help a new arm of Team Rainbow called React, battle an alien scourge that’s resurfaced on Earth known as the Archaeans. This enemy and gameplay loop was even in Rainbow Six Siege in 2018, and Ubisoft has taken that idea and created a full-blown game out of it.

Maps change each time you see them thanks to the Sprawl, a black goo that the Archaeans use to create nests and make themselves feel at home. While the maps remain the same, doorways can be blocked or broken and many items moved thanks to the randomization of the Sprawl. Higher difficulty levels add mutations to the parasite, such as Caustic Sprawl, injuring any Operator that touches it, or Blinding Spores growing on all Archaeans, forcing you to kill them from afar or suffer.

The Operators you take into each mission also change the way the game feels. Each Operator has a unique gadget or skill that’s been borrowed from Rainbow Six Siege. Very little has changed in their transition, meaning Siege players will be familiar with these outcasts, equipped with abilities that make them better for PvE than PvP.

Should you fail a mission, your Operator will be captured by the aliens. They’ll then be marked as MIA in your roster, and you’ll need to go on an Incursion in that same map to rescue them as part of an MIA objective the next time you play. This makes death feel punishing and forces you to abandon missions if they’re going south, which is possible at the extraction point in every sub-zone.

A huge variety in enemy types adds to the random feel of each mission. While many look similar, they behave differently enough that you need to tackle them in different ways. Grunts, for example, can be killed quickly with a couple of shots anywhere, whereas Spikers or Sowers have armor to work around, and Smashers are best left alone unless an objective requires their death.

The game resembles renowned co-op shooters like Left 4 Dead but adds in a tactical element that those games lacked. You can’t run in and gun your way through the Archaeans. If you do, you’ll alert every enemy on the map, cause the nests to spawn new ones, and kill every member of your team while simultaneously failing each objective. Be stealthy, kill enemies from the shadows, and work as a unit, and you’ll breeze through even the toughest difficulty modes.

Every Operator in the game gets experience points from missions. Completing objectives, killing enemies, scanning enemies, and extracting all add to the final score, which pushes their level up. The higher their level, the stronger and more useful they are thanks to upgrades to their gadget. This allows them to take on higher difficulty levels, which add new modifiers and enemies into the mix.

Each zone has a set of studies to complete, adding to your Milestone level. Higher Milestone levels mean more content you unlock from the game, including Operators, new zones, and new game modes. By Milestone 16, you’ll have unlocked endgame content, but the early game missions remain enjoyable no matter how many times you play through them.

In addition to this, you’ll unlock new cosmetic items for your Operators as you progress in each area. The toughest challenge in the game, Maelstrom Protocol, awards exclusive gear each week based on your performance in it over the past seven days. This is what should keep you pushing yourself to do better long after you’ve completed everything else the game has to offer.

One misstep from greatness

Rainbow Six Extraction is an online-only game. While you can play each mission with others online or solo, making for an acutely terrifying tactical shooter experience, there’s one thing missing from the game that could have made it amazing.

All the pieces for a randomized single player campaign mode are here. Maps renew thanks to the Sprawl, 18 Operators provide a variety in gameplay, and there are enough objective types to fill out every map in the game and then some. If Ubisoft had implemented some form of roguelike single player experience, giving Rainbow Six fans what they’ve wanted since Siege transformed it into one of the biggest multiplayer games on the planet, this would be a truly fantastic game.

The endgame content, Assignments and Maelstrom Protocol, add a new layer of variety in the form of unique mutations such as endless waves of enemies or unique mutations for every map and objective. However, they pale in comparison to the closeness you feel with strangers on the internet after a mission. For example, we entered a high-level mission with two random players and smashed the first two objectives. We thought the final one, a Hunt for three strong enemies, would be a piece of cake. We watched on as our teammates were slaughtered and encased in foam, leaving us to sneak through the alerting Archaean stronghold and extract them as quietly as possible. It was incredibly tense and felt like we were playing Alien Isolation, waiting for death to drop down from above at any second. We succeeded though, meaning our teammates wouldn’t need to extract an MIA Operative in the future and brought home some serious experience thanks to the plethora of enemies that had been awakened.

That’s what every mission in Rainbow Six Extraction feels like with players that understand how to play it. Of course, there will always be those new to the game and others who think they can ignore stealth. But we found that after the initial rush of players in the first week, the people that are left make this a game worth playing.

Rainbow Six Extraction players have themselves mutated since the game’s launch. It gives us hope that those still playing understand the game much better than everyone did on release day. This isn’t a game you can pick up and run into as you would Call of Duty. It demands your respect, and in return, it respects your time. If you put in the effort to sneak through a mission, save your allies, and extract alive, you’ll reap the rewards. 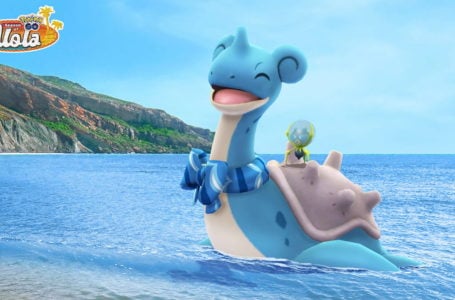 How to transfer Pokémon from Pokémon Go to Pokémon Home 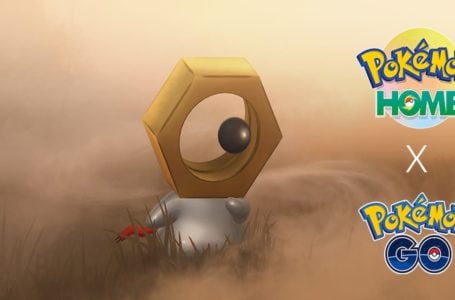 The 5 best Survivors in Dead By Daylight