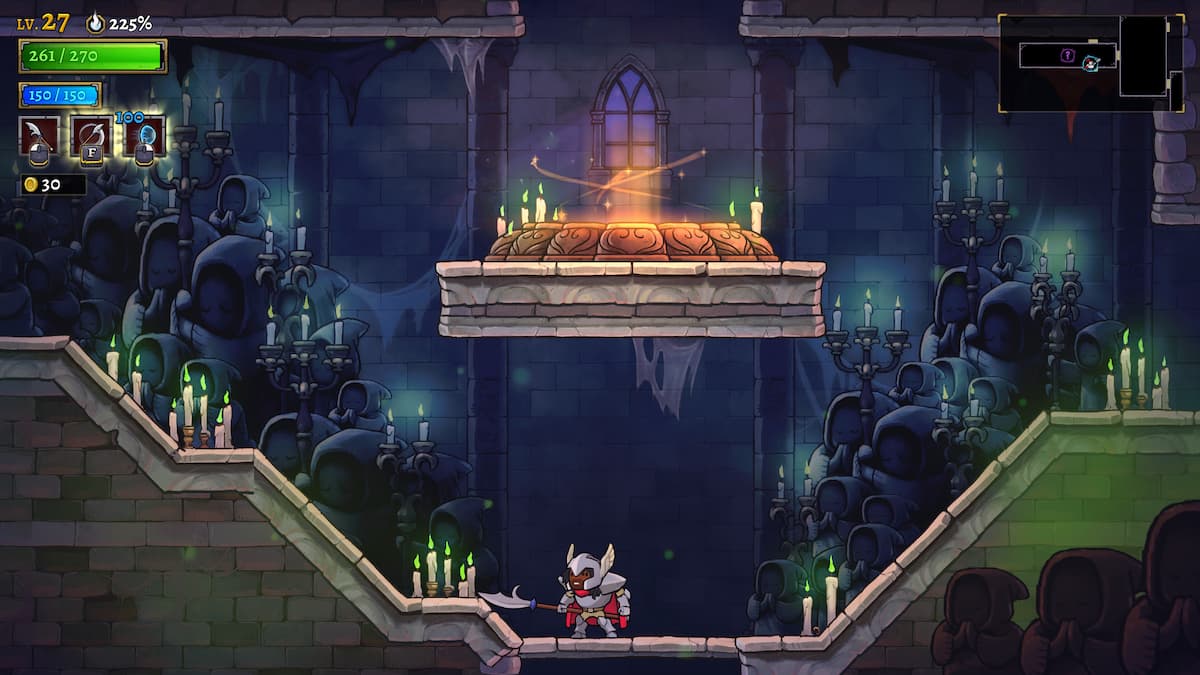 As someone who’s been balding since his early twenties, I know all about genetic traits. My dad is bald. My grandpas are both bald. I’ve known for pretty much my entire life that this was coming. However, as any good geneticist will tell you, just because you have the same genes doesn’t mean you’ll be exactly the same. My brother has a full head of luscious locks that will probably never go away. Instead, his hair is on its way to being completely gray by the time he’s 35. Swing and roundabouts.

Like the first game, Rogue Legacy 2 takes the idea of genetic traits and gamifies it. This results in a roguelike system that intuitively merges its theme with gameplay. Each time you die, you pick a new heir who has their own traits you’ll need to work with. You’ll also pass down some of your expertise by buying different persistent upgrades in the form of skills, items, runes, and more. If you’ve played the first Rogue Legacy, that all sounds very familiar, so what does Rogue Legacy 2 do to differentiate itself from its predecessor? Well, that’s a complicated question.

Everything you love is multiplied by ten

Here’s the very short version of this Rogue Legacy 2 review: if you liked the first one, you’ll like this one just as much. The original game had several ways for players to give their characters persistent upgrades, a host of secrets, and fun, though somewhat floaty, combat. The sequel piles all sorts of new ways to improve your character and a smorgasbord of new secrets to unlock.

Each class now has its own weapon that gives each run a little extra spice. You’ll find Scars throughout the world which unlock specific challenges that give you Soul Stones. These can be used to unlock all kinds of new upgrades. Some of these give you access to new items and runes, while others let you change your character’s class. There’s even a jukebox to unlock. You’ll also find several Insights throughout the world. Following these to their completion will either move the main quest along or unlock new boosts like a damage buff against an area’s boss. Speaking of bosses, several of the later ones require you to first solve some sort of puzzle or beat a mini-boss before you can even face them. The possibilities for advancing can feel dizzying.

For some players, that amount of content is a positive. This is the kind of game you could easily put a hundred hours into, especially when you factor in the detailed post-game that’s available. On the flip side, if you’re not digging what’s here, Rogue Legacy 2 is going to feel like a slog. Plus, the team hasn’t done much to entice new players. If you didn’t already like the original, this is easily skippable, which is a bit of a shame.

This game also doesn’t have the best combat in the genre. It’s floaty and can feel a little samey after you’ve put a few dozen hours into it. The platforming puzzles are fun the first time, but you’ll see most of what the game has in that department fairly early. Even with that repetition, there is so much to unlock in this game, that it can become overwhelming. For players expecting a 15-hour game, I think you’re going to be surprised at how much is here. That was a bit of a turn-off until I learned to embrace House Rules.

House Rules are a game-changer

House Rules are a system that developer Cellar Door Games use to provide accessibility and difficulty options for Rogue Legacy 2. Struggling to beat a boss? Tune the difficulty down temporarily until you get the hang of it. Always running into enemies and taking damage? Just turn it off. Can’t solve a particularly dastardly jumping puzzle? Just give yourself the ability to fly.

This system lets you make the game meet you at your level. As mentioned, Rogue Legacy 2 can feel overstuffed at times. There’s so much to unlock that you might decide to do several runs in a row where you’re just farming different currencies to buy upgrades. Having that difficulty slider makes those runs go much more quickly, saving you hours in my experience. It’s one of the better ways to solve the question of difficulty that I’ve seen in a game. Cellar Doors lets you tweak the game to your liking. Heck, you can even turn the difficulty up if you really want to challenge yourself.

I’m not going to say that House Rules saved the game for me because I was already mostly loving my time with Rogue Legacy 2. What I will say is that it kept it from feeling like the slog it seemed like it was becoming. If we’re sticking with the genetics-related theme, it’s like discovering you had a super-rich aunt who’s decided to pay off your student loans unexpectedly. It’s a welcome surprise in a world that’s constantly looking to crush you under its thick chainmail.

This game is just chock full of stuff to do that it could become the only game you play for the next month or so and there’d still be new stuff to unlock. That said, if you’re like me and want that shorter experience, Cellar Door has found a way to give us both and should be commended for it. That and their acknowledgment that pizza gives you more health than a leg of meat. It’s just science.

Rogue Legacy 2 takes an already great formula and packs it full of new content to explore. Sometimes there can be too much of a good thing and Cellar Door certainly flirts with that line, but House Rules keep it from fully crossing it. That said, if you didn’t like the first game, there’s not much here that will make you change your mind. 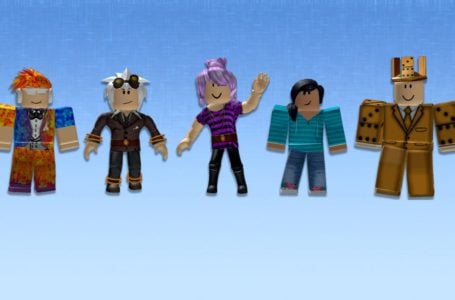 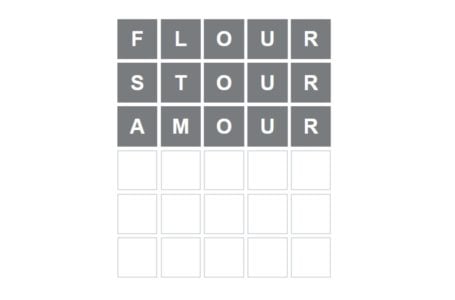