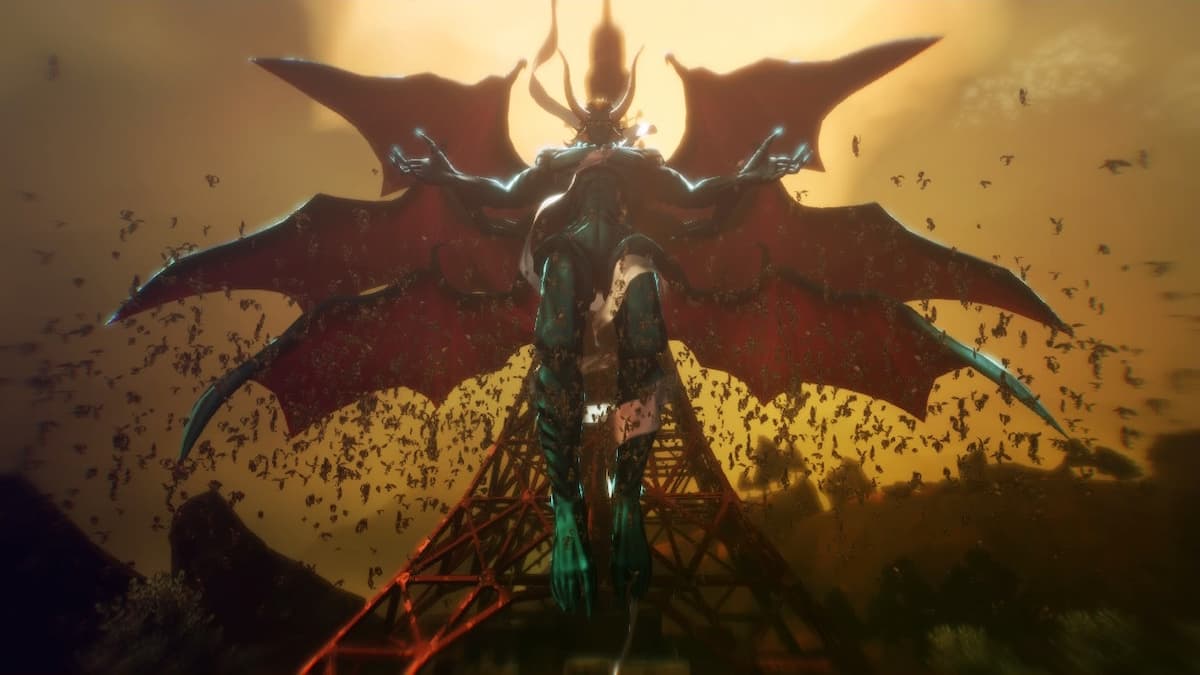 The beginning hour of Shin Megami Tensei V feels like any other SMT — you begin as a student of Jouin High School and are introduced to a series of strange events that culminate in the destruction of Tokyo. You awaken in a desert, are promptly attacked, and inherit a benevolent power that allows you to control and battle demons. The formula works — the story guides you into the world not-so-gently with demon attacks, tough roving demons, and unforgiving boss challenges.

I have now spent over 50 hours playing Shin Megami Tensei V — a game that I adore, but also one with a few faults. This RPG on the Nintendo Switch will bind you in its tangled, storied web of angels versus demons, of power struggles to see who will take the Throne of God, but the web is marred by some unfortunate navigation and technical issues.

There is a lot to explore in SMTV, so it is absolutely worth your while to pick through the ruins of Tokyo, hunting for Mimans and items. Plenty of demon interactions give life to an otherwise barren wasteland — Pixies and Hua Pos will flitter around forests, Angels from Bethel will be posted at strategic points to offer guidance or commentary, and agents of chaos will idle in corners, waiting for you to slip up and enter their territory. However, it is extremely unfortunate that several zones are just the familiar “desert littered with broken buildings.”

Most SMT games have dungeon gimmicks, such as one-way doors or teleportals, and SMTV is no different — in execution, at least. There are no one-way doors as far as I’ve experienced, but with ingenious level design, there are plenty of one-way cliffs. This does require you to mentally note where certain elevation access points are located for each and every map, so this can be a pain point for many.

Anyone concerned that “the game might be too easy” can take a breather. I played through the game on Normal difficulty, with a secondary Hard save file, and the game is quite punishing. Multiple times I pushed a boss towards low HP, only for it to turn the fight around and obliterate me after I ran out of steam or didn’t pay attention to a mechanic. None of this feels unfair, mind you — that’s how SMT goes. You either prepare adequately enough and do the song and dance the boss requires, or you perish and get sent home. On the other end of the spectrum, if you don’t care for challenges and simply want to push through story mode and exploration, the Casual difficulty will be there on release. One aspect that helps quite a bit is the Spyglass item. You can start buying these from the get-go, whereas in previous entries you either had to locate it first, or slot a demon with the Analyze ability.

Speaking of the map, it is unfortunate that it is less than useful when it comes to actual navigation. It’s great for finding resource nodes and quest locations, but if you want to reach a certain location that exists at a different elevation, then good luck. You have to run around looking off in the distance to try and find the one path that will lead you to where you want to go. Again, not out of the ordinary for SMT, but definitely an annoyance after spending an hour or two trying to locate a specific ramp that leads to what you want; a marker tool would have been nice.

The last negative is how it runs on my machine. I wrote in my preview that with my Switch docked, I noticed no issues in the opening area. However, later cutscenes and environments caused my first-generation Switch to chug, with some serious pop-in and frame rate lag, even while docked.

All of that said, SMTV has a lot to love. The updated demon models and animations will make any fan of the series happy — enemies melt when hit with Mudo spells, freeze up and shatter when killed with Bufu, and so on. Exploration in the overworld can result in discovering massive demons who are ready to kick you around, which makes Miman hunting much more exciting. The new demon designs and art are fantastic — Doi-san did a tremendous job with everything. Fear not Kaneko lovers, many of your favorites are still as they were.

Plot-wise, I’m afraid I can’t say much, but I will say that the plot is very much an SMT game. It has twists and turns, conflicts between the forces of Law, Chaos, and Humans, and above all else, it’s pretty dang grim. The cast of characters is extremely easy to relate to, from the focused and elderly honor student to the goofy dumbo class clown.

The demon fusion system has never felt cleaner. Not only does Reverse Fusion and Compendium Fusion allow you to avoid the cycle of manually checking each demon combination, but Essence Fusion allows you to customize your Nahobino and demons however you want, whenever you want — a feature that essentially grants you unlimited customization options. Want to teach your Angel the Mudo skill? Nothing is stopping you.

Shin Megami Tensei V is the most polished version of SMT I can think of. The intuitive fusion and skill inheritance systems means that you can never truly be walled by an encounter, but the bosses still provide plenty of challenges to those that need it. The exploration strikes a very good balance between being a time filler and being something that you want to do. Side-quests are entertaining, provide adequate rewards for the level required, and never feel unfair or worthless. The story is spot-on for what most people would expect from an SMT game, even if it attempts to fake you out with the high school setting early on.

However, navigation becomes stale when you’re attempting to hunt for all the Mimans; the game seemingly dislikes old Switches, with moderate to severe frame rate issues at various random spots in the game, and the lack of map features like a draw or naming tool makes map usage sort of a chore. Shin Megami Tensei V isn’t perfect, but it’s definitely the experience I’ve been waiting years for. 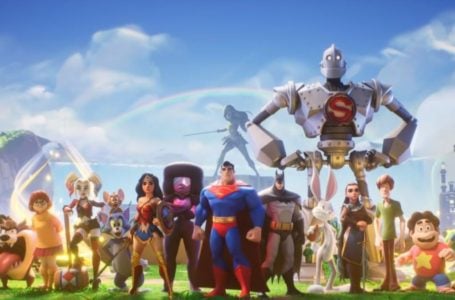