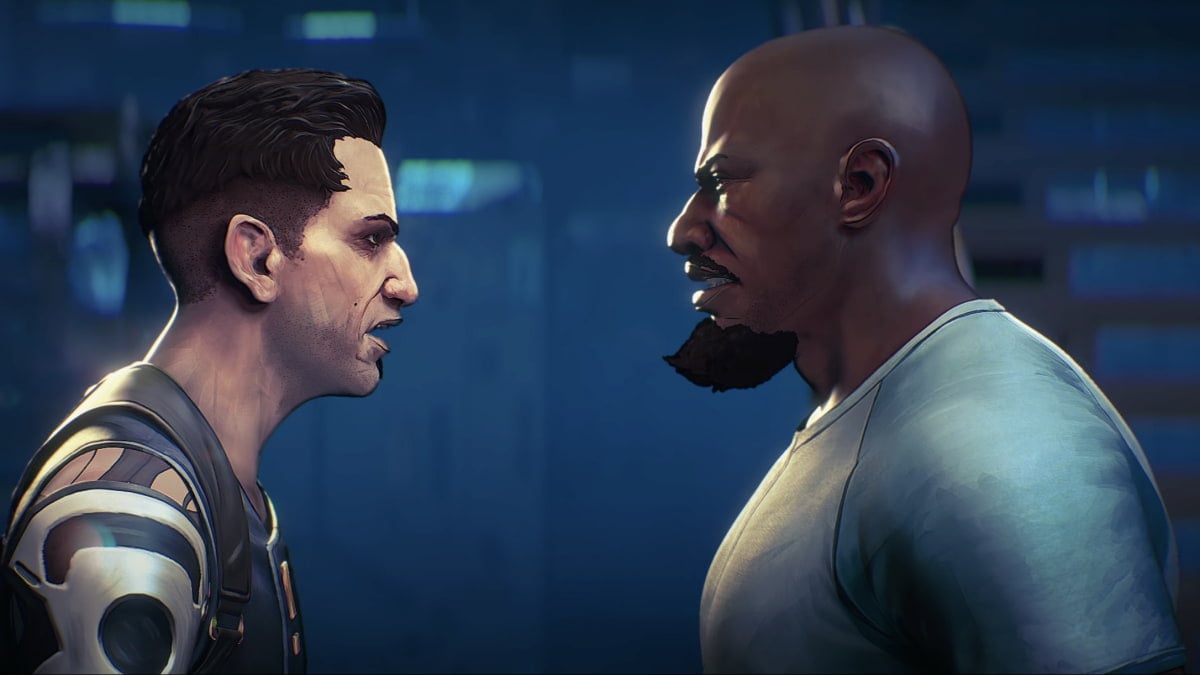 The start of Apex Legends Season 13: Saviors signals yet another round of balancing changes across various aspects of the battle royale shooter. While the content updates are the main reason people jump in with each season, buffs and nerfs to characters and weapons also have an impact on the dedicated playerbase that plays frequently enough to notice said changes.

Our guide details all of the buffs and nerfs to Legends that you can expect in Apex Legends Season 13: Saviors.

Unfortunately, Rampart is the only character to receive any sort of buff with the latest Season.

Just as Rampart is the only Legend to be buffed, Valkyrie receives a single nerf.

While not very many buffs and nerfs have been deployed across Apex Legends Season 13: Saviors, there’s a comparatively much healthier amount of bug fixes applied across five Legends.