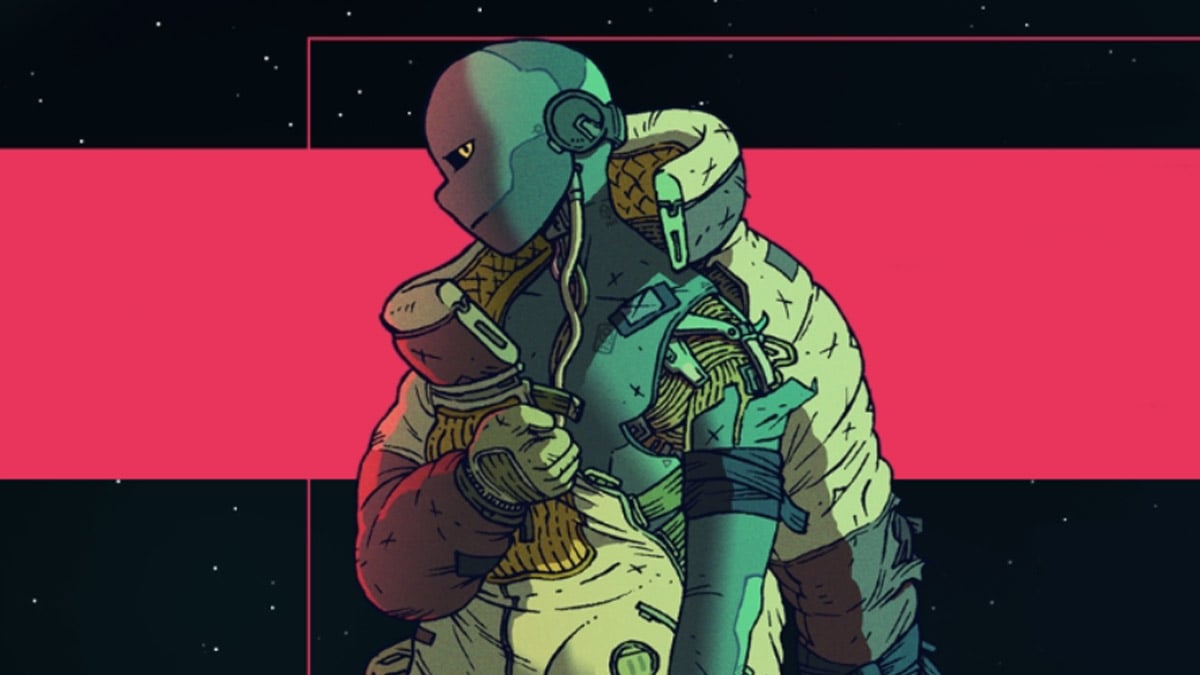 Citizen Sleeper has a bunch of endings to unlock, but if you want to see any of them, you’re going to need to learn to play the game well. It can be daunting at first, with an abundance of menus and mechanics that might take a moment to make sense. We’ve compiled some handy tips to get you started.

Choosing a class seems like a big deal, but it only really affects the first few hours of the game. The Machinist, Operator, and Extractor each have their own pros and cons since they start with a +1 and -1 to certain ability scores. It only takes a single skill point to fill the deficit, which means that every class can have an even playing field after winning just two points. Choose the class that suits your playstyle, then don’t sweat it.

Perks, on the other hand, matter throughout the entire game. Each skill point you spend bumps up one of your five ability scores: Engineer, Interface, Endure, Intuit, and Engage. They range from -1 to +2, which will always have a major effect on your dice rolls (more on those next). However, the game has enough skill points up for grabs that by the time you get through everything, you’ll have maxed out just about every stat. We have recommendations of which skills you should upgrade first but know that you’ll have many opportunities to unlock the ones you want.

Dice rolls determine the outcome of every action in Citizen Sleeper. You get a random set every cycle, and they range from 1 to 6, just like real-life dice. Those ability modifiers make a huge difference in terms of percentage. First, this means you should focus on tasks that play to your initial strengths. If you’re forced to choose between two that lean on your lower ability scores, save your higher dice for those and take the gamble on tasks where you excel — your innate bonuses will help even the odds. Furthermore, pay attention to which tasks have more negative consequences. Some will hurt your Energy and Condition meters (those are coming up next), while others will merely pay out less money. Lower dice are better served for tasks that have a net benefit.

There are two kinds of meters in Citizen Sleeper: Condition and Energy. The lower your Condition meter, the fewer dice you’ll be able to use in a cycle. The lower your Energy, the quicker the Condition meter depletes. Certain tasks can sap or restore your Energy, so pay attention to the payouts of each one. If you can get by with fewer dice for a bit, do it. Stabilizers fully restore your Condition, but they’re pricey throughout the entire game — it’s best to wait until they’re truly needed. Conversely, make sure you eat at one of the game’s stalls before ending every single cycle, as resting will always deplete your energy by a good margin.

Finally, anytime an NPC quest — or “drive” as the game calls them — begins, focus on that. Every completed drive earns you a skill point, and increasing your scores has exponential benefits for all other tasks. Prioritizing quests, even those without a time limit, means constantly improving your character. The exception is any quest with a fail state, which will be obvious by a red meter that fills up after a bad dice roll. This goes hand-in-hand with the previous tip about using dice wisely: in instances where a bad roll would end the quest prematurely, it’s OK to rank up or return with a better set of dice.