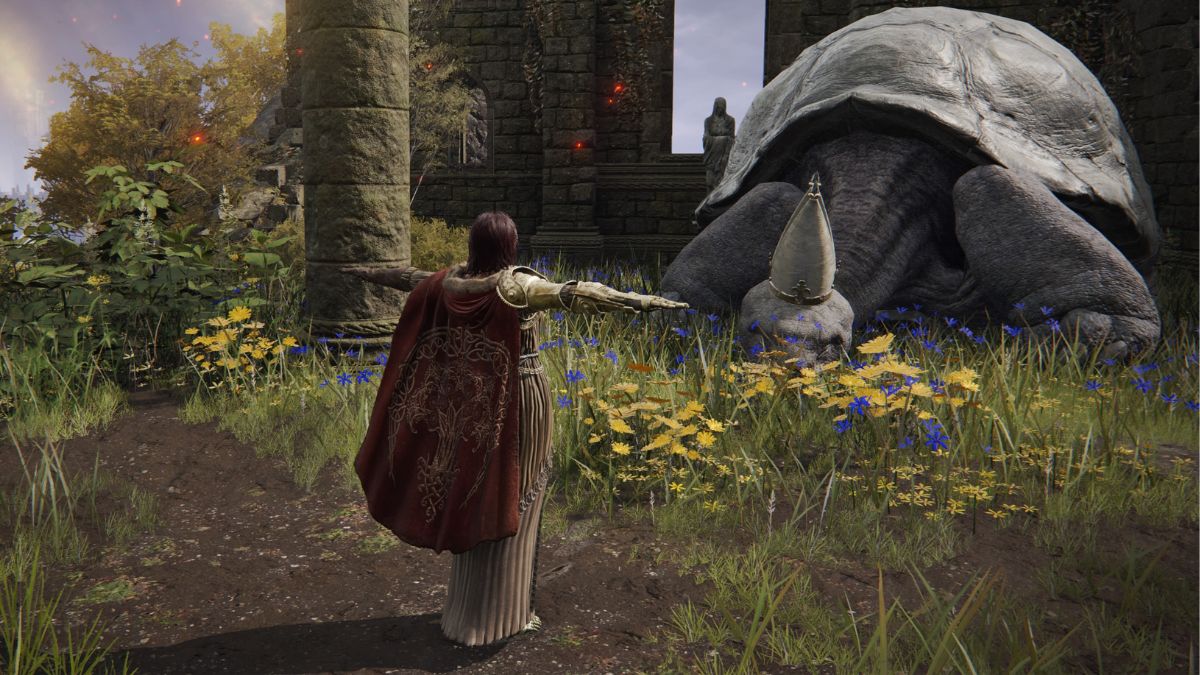 There are a good number of sorcerers to choose from in the Lands Between to learn new spells from. Each of these NPCs offers their own inventory, but can also be given scrolls to unlock even more spells. Unfortunately, most of these NPCs have a questline that involves them meeting an unfortunate end, so it is best to choose wisely before giving them scrolls. After all, you don’t want to miss out on some sorceries just because the NPC disappeared. Here is every NPC that you can give scrolls to in Elden Ring and where they are located.

Sellen is perhaps the first magic-using NPC that you will come across on your Journey. She resides in the Waypoint Ruins on the eastern side of the Lake Agheel in Limgrave. To unlock her, you will need to defeat the Mad Pumpkin head boss in the Waypoint Ruins. This will allow you to open the door in the back and gain access to Sorceress Sellen. Completing Sellen’s questline will still allow you to buy items from her but she will move to Raya Lurcaria Academy. You can even give her scrolls after completing her questline.

Miriel is one of the more interesting NPCs that you might come across while making your way through Raya Lucaria Academy. While he doesn’t reside in the academy, the warping stone to reach him does. This holy turtle can be found on the eastern side of Liurnia at the Church of Vows. Despite being a holy figure, you can give both prayerbooks and scrolls to Miriel. Completing his questline will result in his death. Luckily, you can take his Bell Bearing to the merchant in Roundtable Hold to still have access to your spells.

Preceptor Seluvis is one of the least important sorcerers you can find in the Lands Between. He is mainly involved in Ranni’s questline and will ultimately end up dead after you complete her quest. He has his own quest that you can take part in as well which leads to you giving a potion to one of a few NPCs. He can be found in Seluvis’ Rise in northwestern Liurnia. The worst part about Seluvis is that you can only give him the Royal House Scroll.

Thops is one of the more overlooked NPCs in the game and can be found in the Church of Irith at the start of Lurnia. His quest, like most of the other quests, leads to his death. Unfortunately, while you can get some sorceries from him, he can only be given the Academy Scroll. This means that he isn’t really worth giving scrolls to unless you only want to focus on the academy spells.