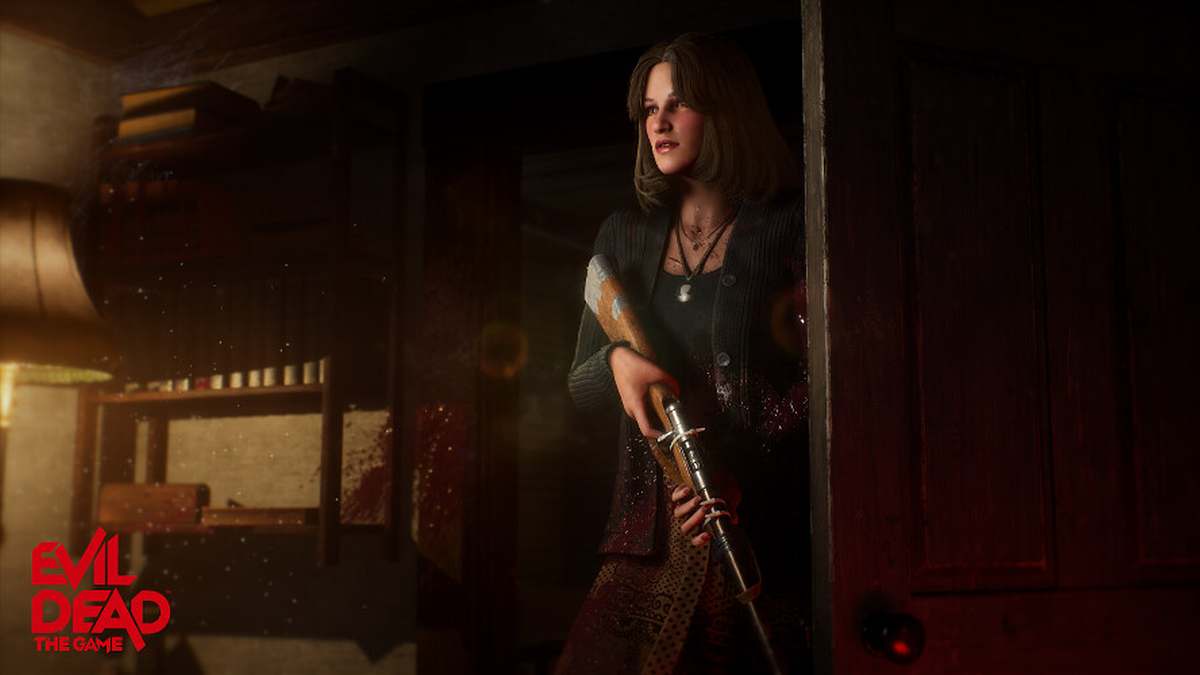 Ash Williams has had a hard life. In Evil Dead: The Game, you can help him put the past to rest by finding pieces of his departed love, Linda, and putting her to rest after Ash had to kill her when she became a Demon. You need to find her necklace, dig up her head, and put her out of her misery in one of the solo missions. In this guide, we cover how to complete the If You Love Someone, Set Them Free With a Chainsaw mission in Evil Dead: The Game.

How to complete If You Love Someone, Set Them Free With a Chainsaw

You begin the mission at the Knowby Cabin. We recommend investigating the cabin to find any weapons and supplies you’re going to need to take with you to battle the forces of darkness. After you’ve gathered up enough, your first stop is to go to the northwest to Bronson Cave and pick up Linda’s necklace. You can expect to fight a handful of Deadites along the way.

Once you have Linda’s necklace, your next stop is to find Linda’s head. Ash buried it after he killed her. First, you need to find a shovel to dig it up. You need to go to the south and investigate the Circus Cages to find a proper shovel and bring it with you.

With a solid shovel at your side, you can dig up Linda’s head. You can find the area where Ash initially hid her, further south. It will be at the far end of the Demonic Treehouse area. After digging up Linda’s head, six Deadites will spawn and attack you. Fend them off and defeat them to move on to the next objective.

Now, you need to visit the Payne Manor. There are several supplies here you can find and loot there to stock up on helpful resources to battle against the impending forces of darkness you plan to face before putting Linda to rest. You can find the Payne Manor further south.

Once you’ve collected enough supplies, you’re ready to go to the toolshed. You can find it where you originally started at the beginning of the game, at the Knowby Cabin. It’s directly north of your current location at Payne Manor. At the toolshed, you need to defeat two Deadites that spawn there to prevent you from finishing the mission. One of them is a standard enemy, and the other is Henrietta, one of the more formidable Demons you face in the game.

Upon defeating them both, you can proceed inside the toolshed and complete the mission. You also unlock Ash Williams (Ash vs. Evil Dead) for completing the mission.