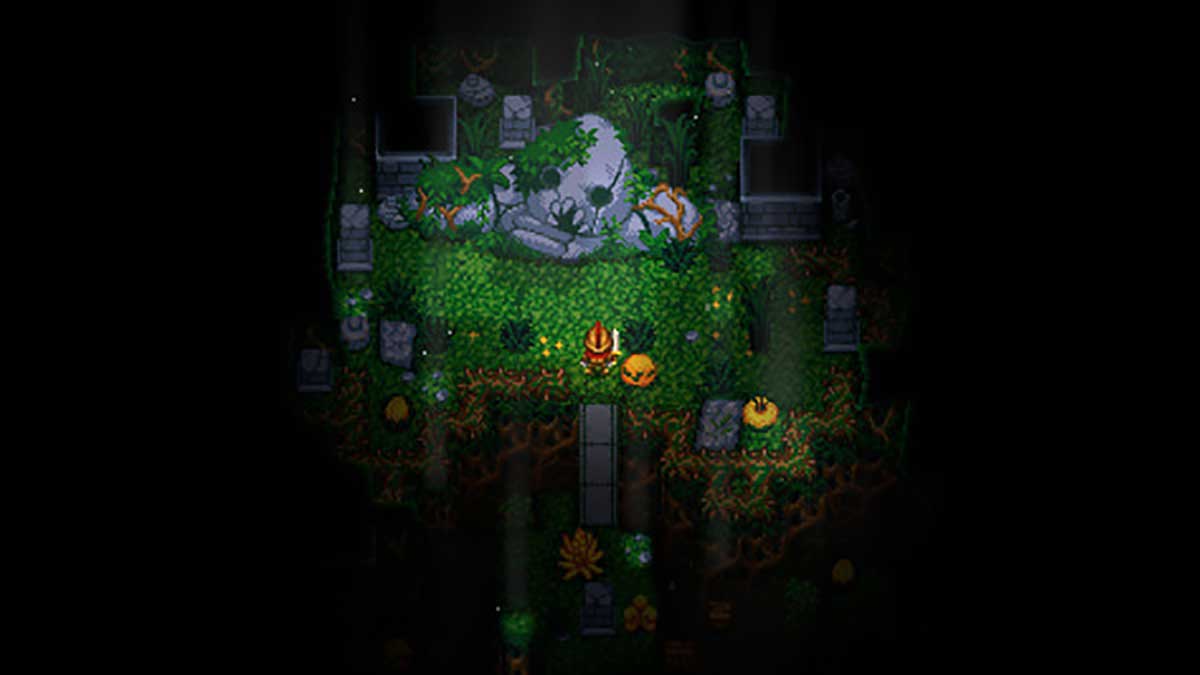 Core Keeper is a mining adventure sandbox in which you’re motivated to dig deeper in search of precious relics. Along the way, you’ll have to fight horrific bosses and gather all sorts of resources to strengthen yourself and your defenses. Sometimes it’s easier if you farm those resources, but not all of them can be farmed. This guide explains how to farm Mushrooms and what alternatives you have.

Can you farm Mushrooms?

At the time of writing, it’s not possible to farm Mushrooms in Core Keeper. These elusive fungi can appear anywhere on the map, though they grow better in cold dark places, you can’t force them to grow like the crops in the game. It’s not clear if Mushroom farming will be added to the game in a future update, but if enough players request it as a feature, it will likely be added at some point.

Many players have documented their attempts to farm Mushrooms, mainly through creating cave systems that are dark and damp, perfect for Mushrooms to grow in. However, there’s no story of success in this area of the Core Keeper community. The only thing you can do is dig and collect all the Mushrooms you do find and use them when it helps you most.

What do you do with the Giant Mushroom?

One Mushroom is the king among all others, the Giant Mushroom. These are larger versions of the standard Mushrooms, but they have a specific purpose, and they’re much rarer. Developer Pugstorm has told players who have reached out that you can find a maximum of three Giant Mushrooms in your world, with most of us only discovering one. While these too may one day get a farming system, they don’t have it yet.

If you find a Giant Mushroom, don’t eat it without first cooking it correctly. You can use it to make a Giant Amber Pudding, which requires one Giant Mushroom and one Maber Larva. This recipe gives you +34 Food, +75 Permanent Health, and +52 Max Health for five minutes. This makes it one of the best recipes to cook if you’re struggling against a particularly beastly boss.