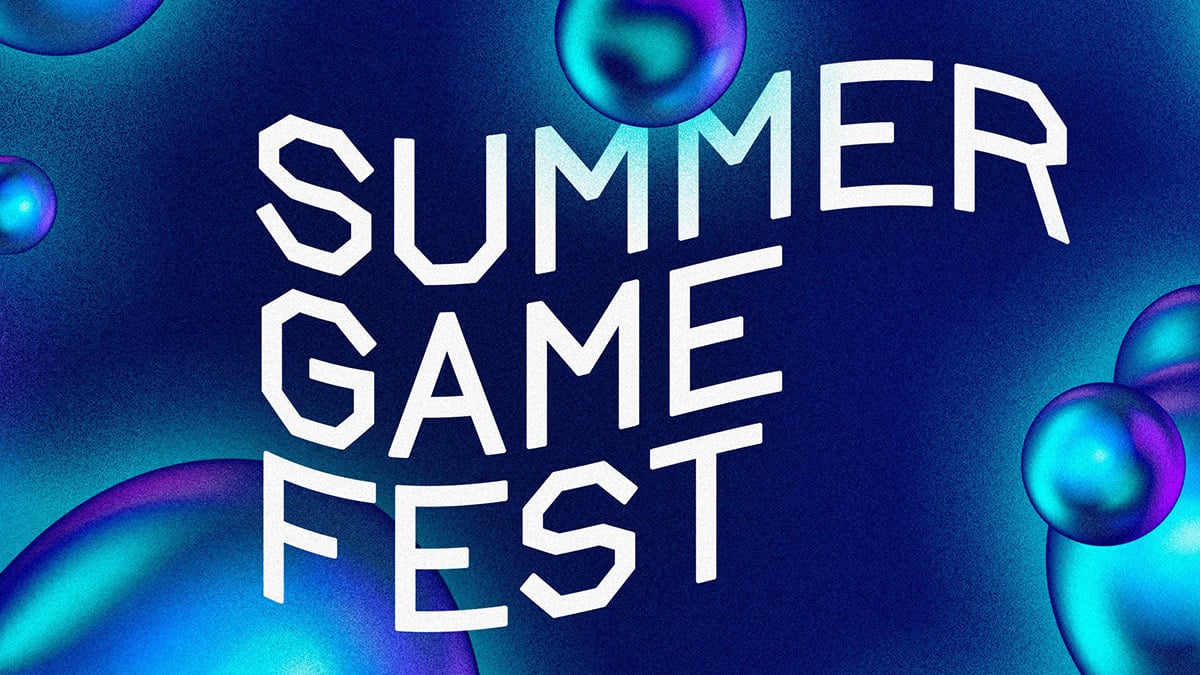 With E3 now officially canceled for 2022, Geoff Keighley’s Summer Game Fest will be rising to the occasion. The show has aired for a few years now, but its presence will be even more appreciated this summer. Video game fans will be able to tune in for multiple days of announcements. Here’s what you need to know.

When to watch Summer Game Fest 2022

The “core” of Summer Game Fest will run for four days, according to Keighley’s interview with Epic Games. We already knew that the kickoff date was set for June 9, but the show will in fact run from that Thursday through Sunday, June 12. The first showcase on June 9 begins at 11 AM PT / 2 PM ET.

How to watch Summer Game Fest 2022

As for how you can tune in, you have several options. Past shows aired on streaming sites like YouTube and Twitch and were also re-broadcast by several other outlets — you can watch just about anywhere you already get your gaming news. Summer Game Fest has also aired in theaters before, and it will do so again this year. It will, however, be broadcast in IMAX for the first time, which is just about the biggest screen one can use for game trailers and demos.

Speaking of which, past Summer Game Fest lineups included at-home demos of games featured on the stream. That hasn’t been confirmed for this year’s show, but it would certainly be appreciated given the entirely digital nature of current-day press conferences. PlayStation, Xbox, Square Enix, and other big names have been a part of the show in the past, though the lineup hasn’t been confirmed just yet. Many of those will have their own stream as well: the Xbox and Bethesda games showcase airs at the tail end of Summer Game Fest’s initial block. That’s happening on Sunday, June 12 at 1 PM ET / 10 AM ET.